The GMWC headed west in August 2017 – to Dunkeld and through the Grampians to wineries at Great Western.

And huge thanks to Statz for playing chauffeur!

Road trips don’t get much better. 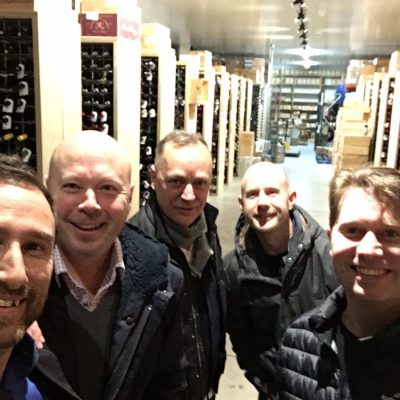 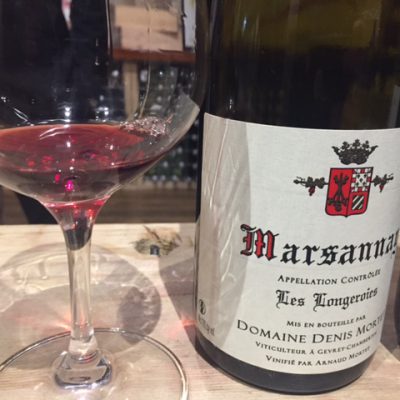 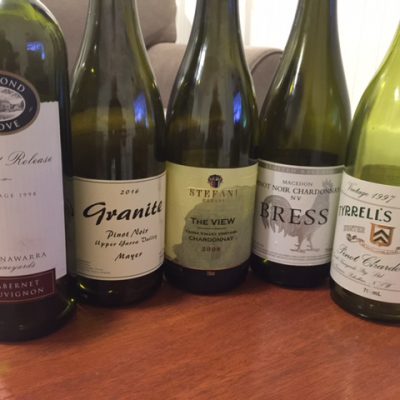 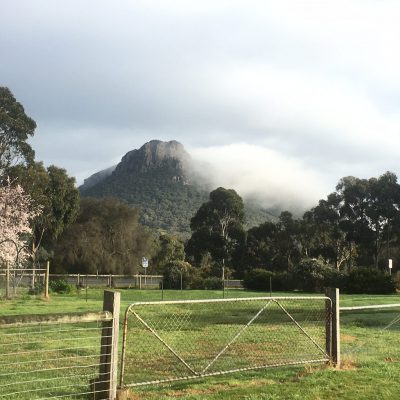 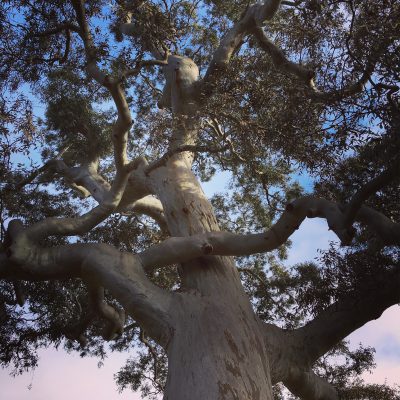 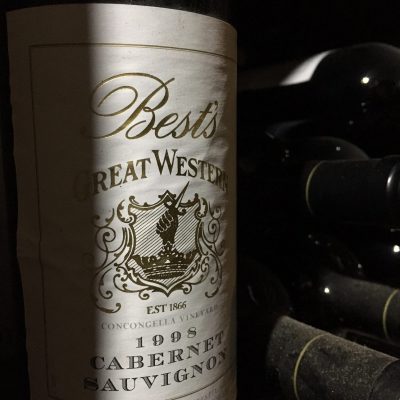 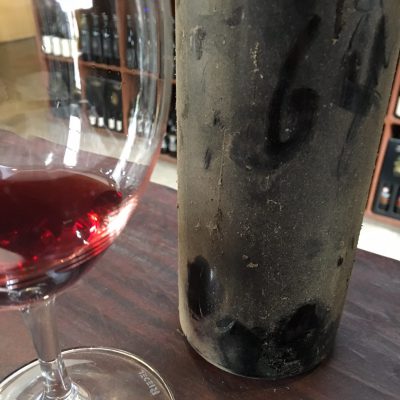 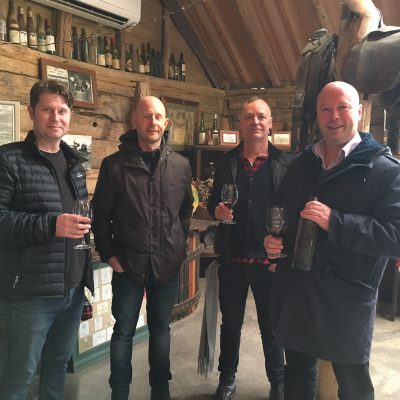 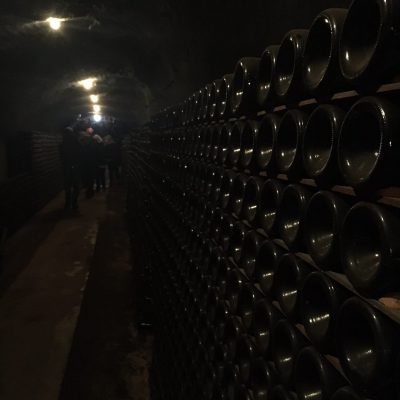